Streetsblog would like to thank The O’Sullivan Personal Injury Law Firm for supporting this series. Financial contributions do not influence our content. 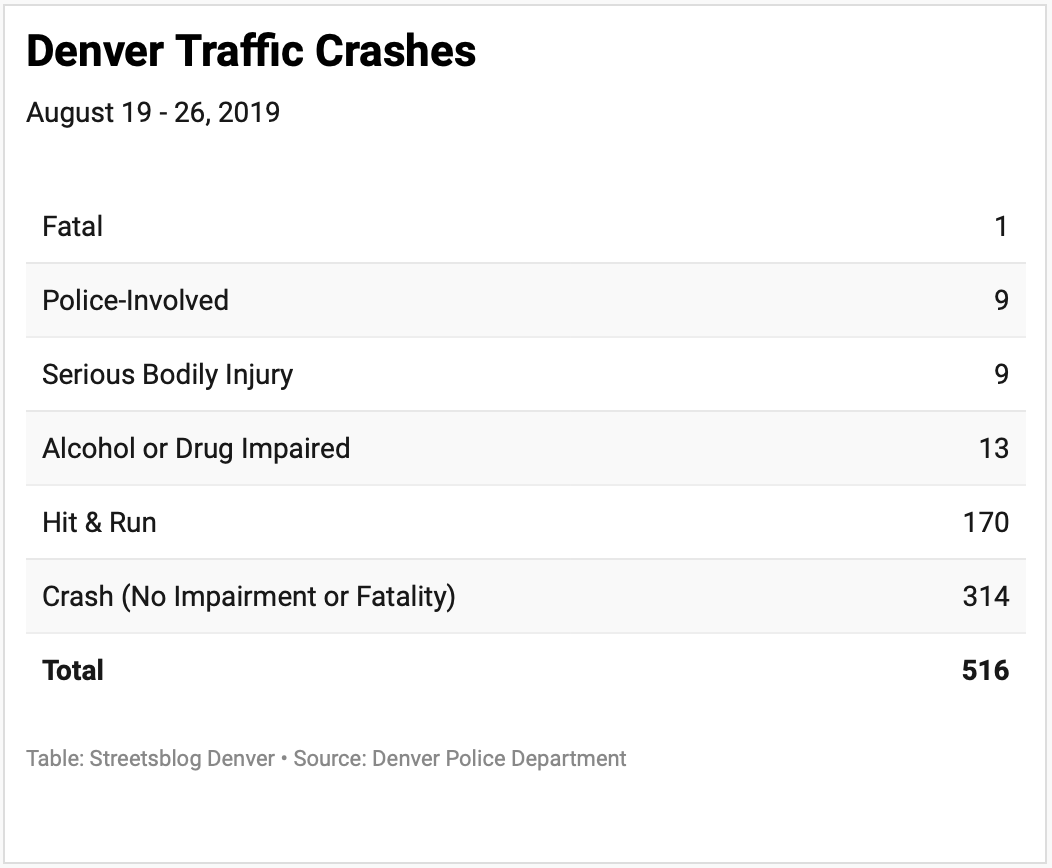 The 55 people killed on the city’s streets so far this year approaches the 58 road fatalities in all of 2018. On February 17, 2016, Mayor Hancock committed Denver to a Vision Zero pledge to end all traffic fatalities and serious injuries by 2030.

We can’t do this work without your help. Give $5 per month.