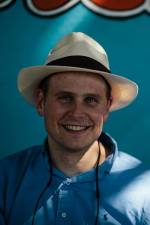 The proposed Gray Street bike lane was quite possibly the perfect bike lane. Yet the original design died an unexpected and unfortunate bureaucratic death. Please don't let it be in vain. 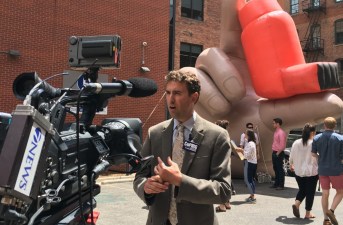 Colorado's wowntowns, main streets, and the urban arterials that have become so many of our main streets should be vibrant community centers, but people need to feel safe accessing them, no matter how they get there. 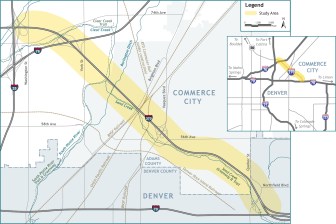 Allen Cowgill: Expanding I-270 will increase pollution in neighborhoods inhabited mostly by people of color and could accelerate climate change by encouraging more people to drive. 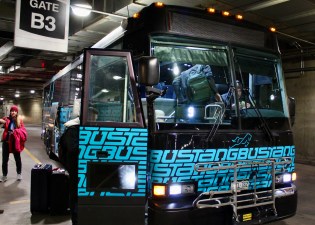 There are viable public transit options to get between Denver and the mountains.

A new report calls for the removal of America's 10 worst urban highways, including Interstate 70 through Denver’s mostly Latino neighborhoods of Elyria, Swansea, and Globeville. Local activists see the report as a chance to renew their calls to stop the project — especially after electing Gov. Polis, who campaigned on cutting vehicle emissions and increasing mass transit. 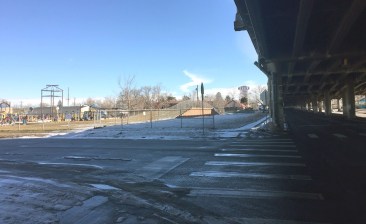 Some findings in the decision could help a federal lawsuit against the 1950s-era widening through north Denver neighborhoods.
Show More Stories