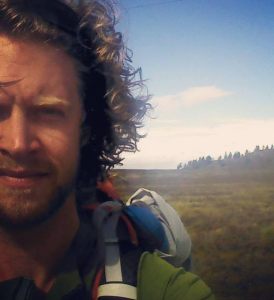 Jonathon Stalls walked across the United States in 2010, founded Walk2Connect in 2012 and now runs a creative project called Intrinsic Paths, which is centered on walking culture, engaged contemplation and pedestrian dignity. 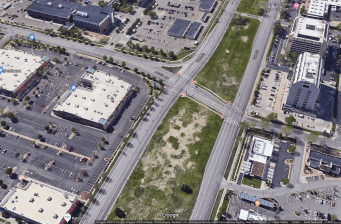 This short video, filmed at at 35th & Quebec, invites you into just how much real estate Denver gives to the automobile. And how people-thriving places and spaces live at the bottom of the list. 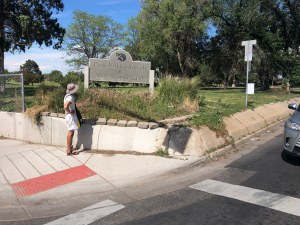 This video chronicles the the lack of a sidewalk East 35th Avenue at Colorado. The street is a major pedestrian thoroughfare for people in Northeast Park Hill to get to 40th & Colorado Station. 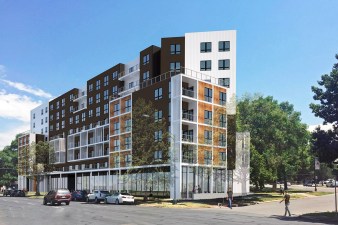 Another construction company has blocked a sidewalk, endangering pedestrians on a stretch of 17th Stree in the City Park West neighborhood next to the Denver Bicycle Cafe.

A new sidewalk on Colorado Blvd., which replaced a sloping dirt path, remains a poorly designed, “violent, loud and unsafe” place for pedestrians.