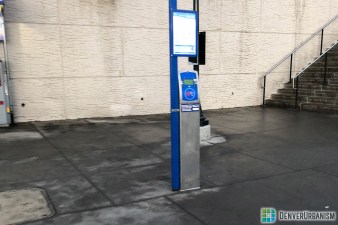 When riding RTD's rail lines, you have to pull your electronic payment card out twice. Once when validating at the kiosk. This two-step process is a hassle that should be streamlined. 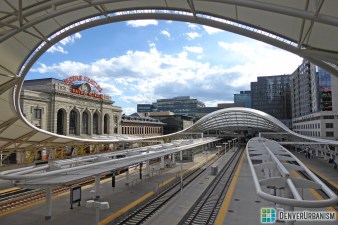 This guest commentary originally appeared on the Denver Urbanism Blog. Last week, the Regional Transportation District announced that in February Pauletta Tonilas will become the agency’s next general manager of communications. The former RTD executive will return to Denver from Los Angeles where she served as chief communications officer of LA Metro, an agency known for […]