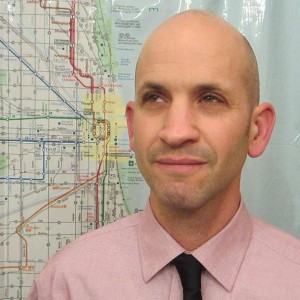 In addition to editing Streetsblog Chicago, John writes the transportation column for the Chicago Reader weekly paper. A Chicagoan since 1989, he enjoys exploring the city on foot, bike, bus, and 'L' train. 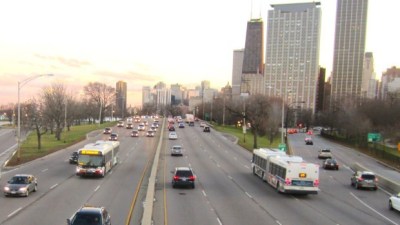 Advocates acknowledged the goals is ambitious and achieving parity is unlikely this year, but a strategy of aiming high could significantly move the funding needle during this window of opportunity. 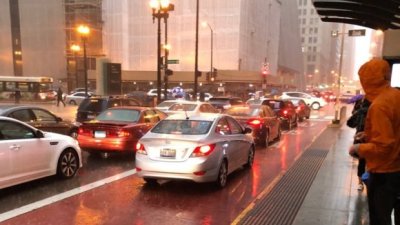 How many times have you seen drivers decide that the bike or bus lane would be the perfect place to idle in their cars even if it forces cyclists out into dangerous traffic, or slows down what's supposed to be a rapid bus route? Chicago has a great idea to stop that. 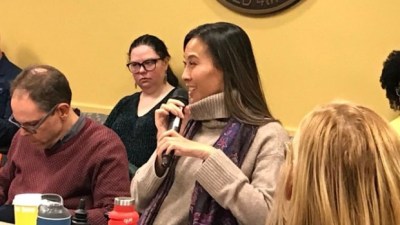 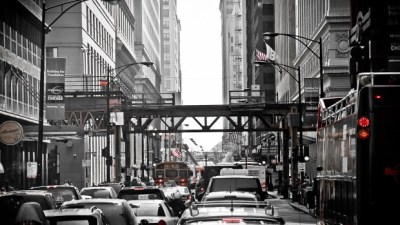 You don't have to wait for a more planet-friendly administration in Washington if you want to curb transportation-related emissions. Here's how. 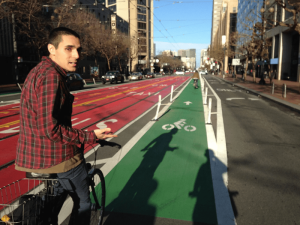 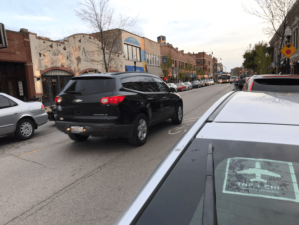 Propped up by venture capital, ride-hailing service like Uber and Lyft are artificially cheap. But the convenient services are bad for cities in many ways. Under a new set of fee structures, the revenue will be used to help fund transit, including an initiative to speed up neighborhood bus service. 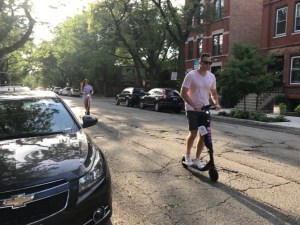 Rentable dockless electric scooters have about nine times the fatality rate of bike-share. 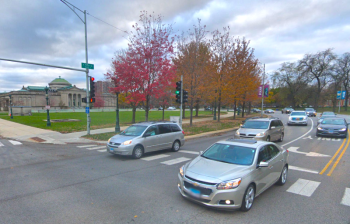 Uber drivers could have avoided an hour-long traffic delay if they'd been encouraged to take transit to the party. 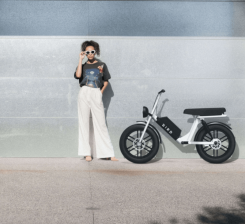 The new gadget is likely safer than a scooter, but would still appeal to people who don't want to exercise or get sweaty, but would it be legal in Chicago?] 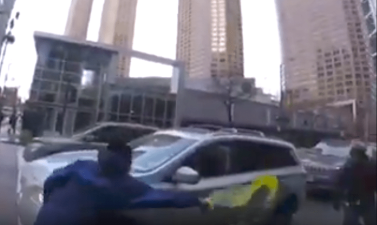 The victims shared photos of the assailants and their plate numbers with the police but, weeks later, no arrests have been made. 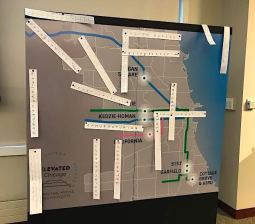 At the Elevated Chicago Symposium, community members discussed their efforts to harness transit-oriented development to improve the lives of lower-income and working-class residents.
Load more stories